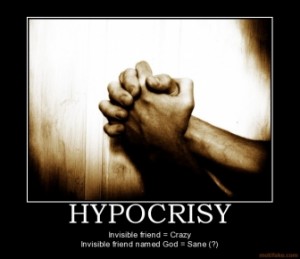 In my last blog I made the point that it is becoming routine and even careless by venerating the dead instead of remembering how they changed our lives. This year’s Martin Luther King Holiday was a relief from what was becoming an excuse not to go to school. The reason for this is that it was tied to the heroic changing of the system by events such as Selma. It made me think what would our lives be without sacrifices of the people who were clubbed, mauled and attacked by ferocious dogs?

Similarly Cesar Chavez could have lived a comfortable life. He had a promising career as an organizer for the Community Service Organization (CSO). Cesar sacrificed it all for a principle: promoting a life with dignity for farmworkers and their families.

The same applies to Christmas, what does it really mean? It is a day that we gorge ourselves with hormone laden turkey, making graveyards out of our stomachs. As a child I remember just wanting to get through the mass so I could rush home to unwrap my gifts that had very little meaning other than they were new.

Americans incessantly criticize Islam for being a fanatical religion, which is pure hypocrisy. The American Bigot is the most fanatically religious person in the world. He or she wallows in religion and acts pious. These same people have historically gone to church on Sunday and segregated their neighbors on Monday.

I wonder how many of them take seriously “Thou shalt love thy neighbor as thyself.” If it had meaning they wouldn’t be fighting health care and would be calling for a single payer system like most advance countries enjoy. They would want quality and equal education for all children. As in the Middle Ages they would recognize that greed is a mortal sin and that money policies are usurious.

To preface this is the biblical saying “’Do not seek revenge or bear a grudge against anyone among your people,” I do not think many Christians think about this when celebrating their mass. I do not think that Netanyahu thinks of all people about being his brothers and sisters that he is waging wars of extermination against.

How much different is the hypocrite from the sinner? I doubt whether he or she thinks about it while hanging his/her head in prayer contemplating the bombing of a Planned Parenthood Center.

The only think that I was asking for my last blog is for people to THINK! Look at David Bacon’s photos of farmworkers and their families and pictures of deportees and THINK of what is to be done. If you don’t THINK what value is there in going to church, going on a march venerating the past?

Most Americans are no different than Bull Connors or Sheriff Joe Arpaio. They hate whereas King and Chavez loved. They weren’t perfect, but they we doing something unlike most Americans who deny evolution or climate change.

We are not good people because we feed the poor on one day a year and then say nothing about taking away their food stamps.

If nothing else holidays should be a day of THINKING and dedicated to changing society. 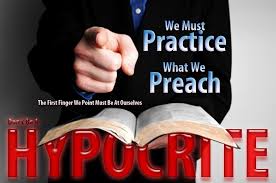